This doc describes the key smart contracts in the Bridge ecosystem. The exact methods specification can be found in the sources docstrings.

The bridge flow is based on the Ethereum and FT contracts. They are storing and handling all the viable logic about cross chain events transferring.

There are two types of contracts taking part in the event transfer procedure:

These contracts are part of the Bridge ecosystem. They're currently deployed and maintained by the Broxus team.

To integrate your Dapp with the bridge, you need to create a set of contracts which are compatible with the Bridge contracts.

In the bridge ecosystem, the term proxy is used in two different meanings.

This contract is a key bridge contract in the Ethereum network. It stores the list of relays’ addresses so anyone can interact with it for verification purposes. For example - check that a specific signature was made by the actual relay.

This contract is an entry point for interacting with the FT bridge ecosystem. It stores the set of relays’ public keys. It also manages the process of adding / confirming / rejecting / updating event configurations contracts.

The contracts below should be developed by those who want to integrate with the bridge. Therefore the implementation may differ.

This contract emits an event, which should be supported by the bridge. To support your event you need to add a new Ethereum event configuration FT contract.

For example, in case of cross-chain token transfers, this contract is called a TokenLock contract. The transaction with token locking emits a TokenLock event, which is supported by the bridge.

This contract should execute callback logic, after the TON event has been confirmed by the relays. Usually, it accepts the TonEvent structure and the list of corresponding signatures, made by relays.

In the cross chain token lock contracts, the Ethereum proxy and the Ethereum event emitter are the same contract.

Attention! The developer must think about replay-protection himself! Ethereum-Bridge is read-only and did not implement this layer of security. The example of such protection is given in the ProxyTokenLock contract, broxusBridgeCallback method.

To add support for a specific Ethereum event into the bridge ecosystem, the developer needs to create an Ethereum event configuration contract. It stores all the details about the event and its Proxy contract. It also should implement methods to receive confirmation / reject messages from the bridge - see the example.

To add support for a specific TON event into the bridge ecosystem, the developer needs to create a TON event configuration contract. It stores all the details about the event and its callback logic, which is basically the address of the Ethereum proxy contract.

The event contract pattern is a recommended way to integrate with the bridge. Each new event (FT or Ethereum) confirmation leads to deployment of a separate event contract. This pattern fits well with FT architecture. A general practice is to deploy lots of small contracts instead of one big one. Event data is placed in the "initial data" section, so a new event leads to the new event contract.

This contract is used to store confirmations and rejections for a specific TON event. Also it stores TonEvent Ethereum structure relays’ signatures. 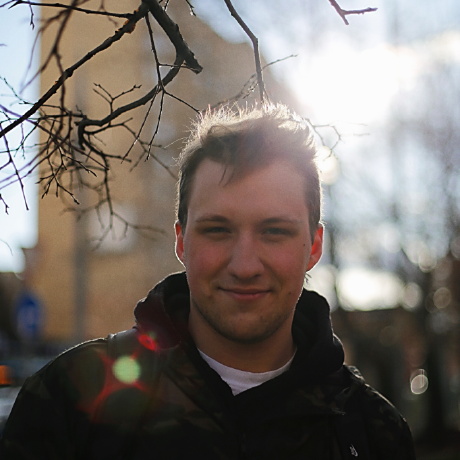 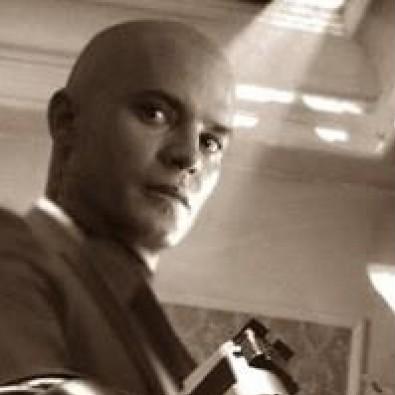